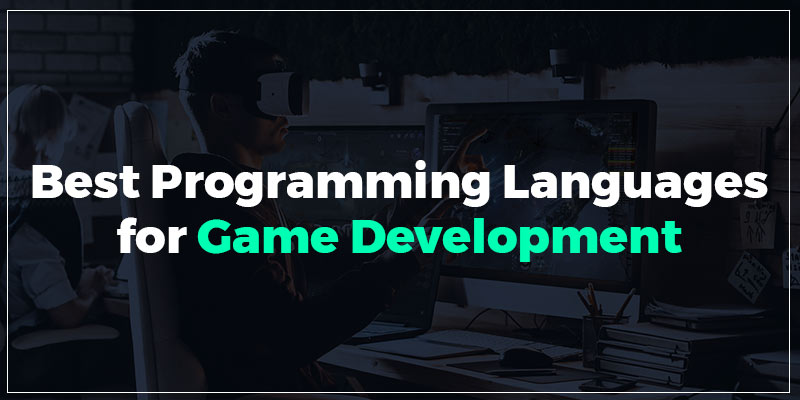 Among many programming languages like Python, JavaScript, Java, C++, and R. Python is preferred for Game Development because it is an easy language to use UI and requires less time for learning Python modules. At present, Python has ranked as the world’s 1st popular programming language among Game developers and software developers.

According to the Global Game Development Software Market study, the Gaming sector is expected to reach more than $1,049.34 million in 2021. The market is anticipated to reach USD 1,691.82 million in 2026, growing at a Compound Annual Growth Rate (CAGR) of 9.95 percent over the forecast period.

Python is utilized for game development in almost every industry because it is popular among programmers, as it is a simple language to learn and has an intuitive user interface. It is an object-oriented and built-in high-level data structure that uses dynamic typing in blending with dynamic binding.

You can join the world’s fastest-growing industries by enrolling in a FITA Academy Python Online Course, which allows students who cannot get classroom instruction can make use of this opportunity and learn Python programming language from their comfort zone.

Furthermore, you should know the importance of Python and how Python is widely used in many industries. More than 9.2 million Python Developers are required, and more than 1000+ job vacancies for Python developers in India. The average salary offered for a Python developer in India is ₹573,220 per annum, and in the USA, it starts at $97,500 per year.

Now, we shall see some of the games that have been made with Python’s codes and syntax. Games include Snake, Tetris, Space Invaders, Pac-Man, Skudo, Minigolf, Hangman, Flappy Bird, Chess, Rock-Paper-Scissor, and Tic-Tac-Toe developed using Python language. 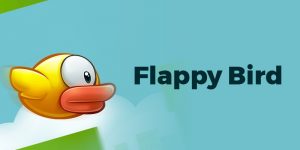 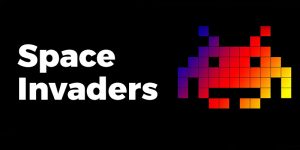 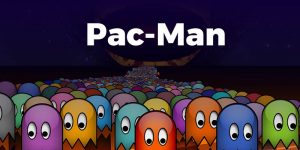 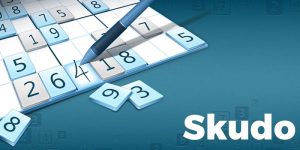 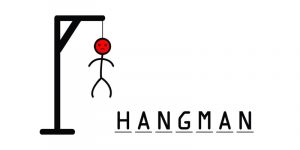 This blog lists the top 9 Python game development platforms that you should be aware of. 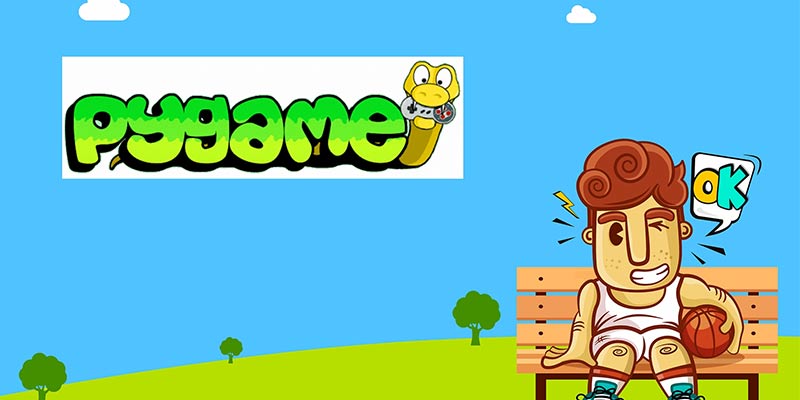 Pygame is a Python library that’s open-source and can run on almost any platform or operating system. It is also an incredibly easy-to-use framework that enables you to have a delightful experience while developing games. As a result, for resource-intensive games, go with Unreal Engine C# or C++, which are the industry standard. Pygame allows us to employ Multicore CPUs and requires very little code. Pygma uses C effectively and assembles code for center functions mostly. 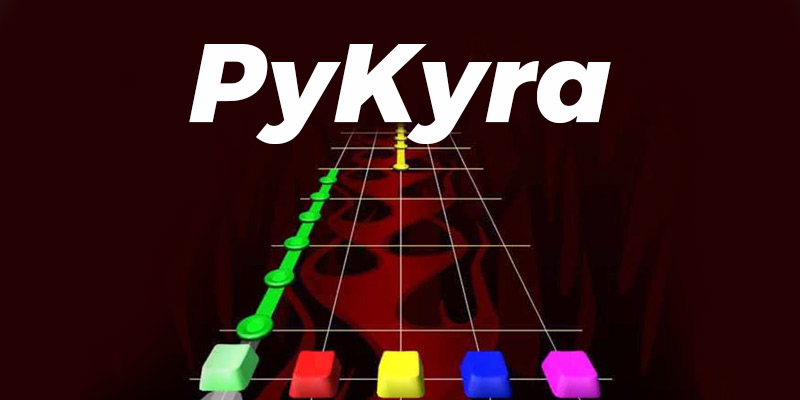 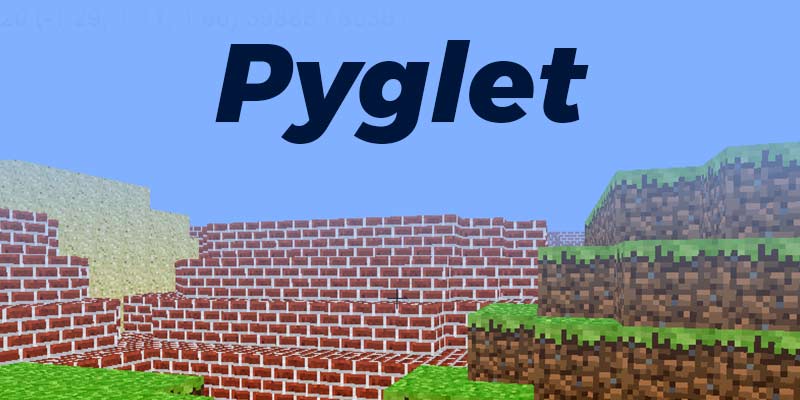 Some unique features of Pyglet are : 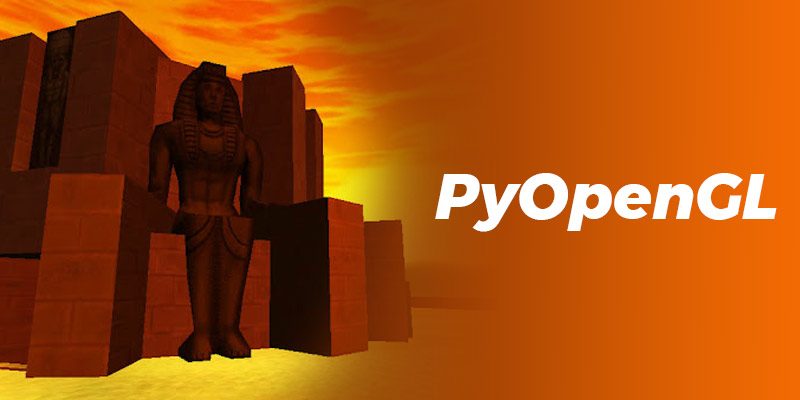 PyOpenGL is a popular cross-platform Python binding for OpenGL and connected APIs. PyOpenGL is a game development library that employs a high-quality types module to link it with PyOpenGL. With GUI libraries, such as PyGame, PyQt, and Raw XLib, Python works well. 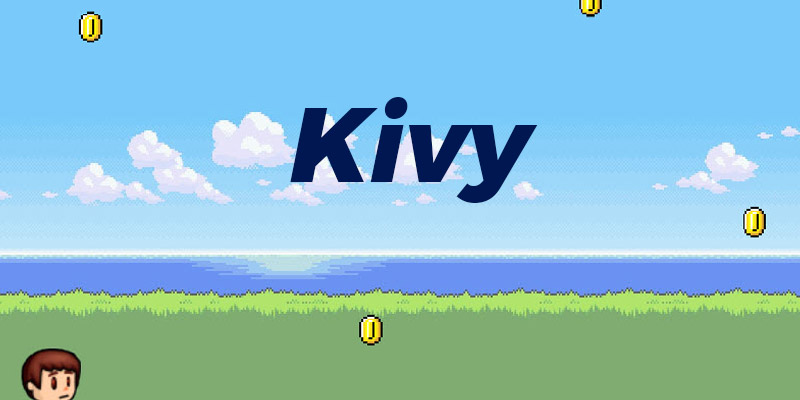 Kivy is a Python framework that aids in the rapid development of apps. Kivy is a cross-platform, Python framework that allows you to create applications for Linux, Windows, OS X, Android, iOS (iPhone/iPad only), and Raspberry Pi. The Kivy Python framework utilizes WM_Touch, WM_Pen, the Mac OS X Trackpad, the Magic Mouse, Mtdev, Linux Kernel HID (HID), and TUIO. The library is GPU-accelerated and incorporates over 20 highly configurable widgets.

To learn more about the Python framework, you can join Python Training in Chennai at FITA Academy, which provides the best training and distinguishable placement support. 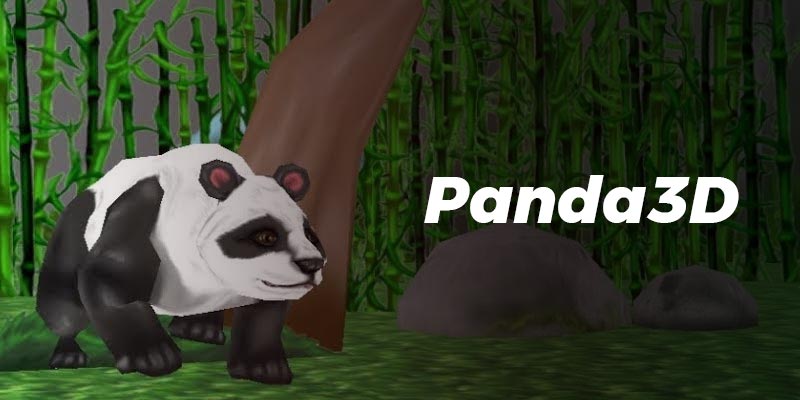 Panda3D is used for real-time 3D games and is an open-source written in Python and C++. It helps popular third-party libraries, such as OpenAL and FMOD, Assimp model loader, Bullet physics engine, and more. The tool Panda3D analyzes and optimizes source assets and helps users manage the code for content workflow. 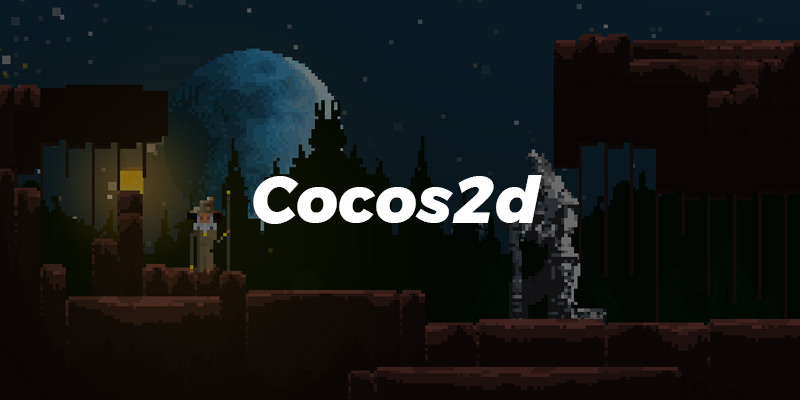 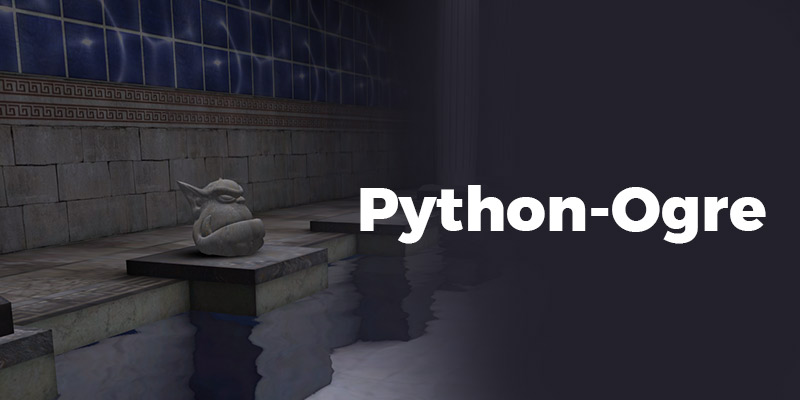 Python-Ogre is a cross-platform Python binding for the OGRE 3D engine based on a C++ library. Python-Ogre is compiled of Ogre3d and CEGUi libraries. Ogre3d is a Graphics Rendering Engine library written in C++ and CEGUi is an installed GUI system that provides flexibility for game development. 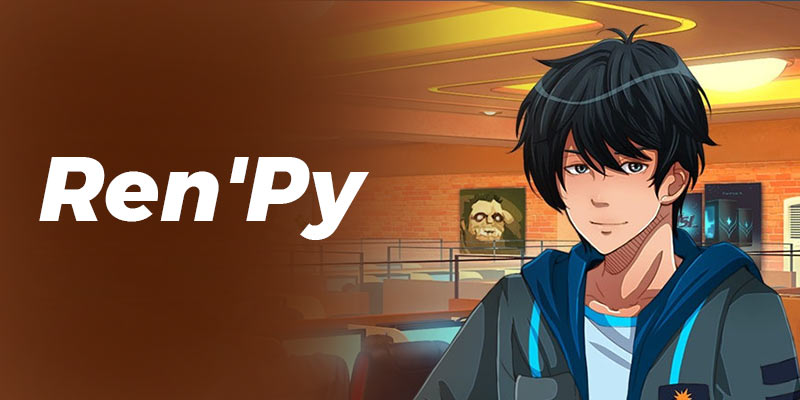 Ren’Py is cross-platform written in Python and Cython that allow easy access to graphics, images, text, and audio to build visual novels and realistic simulations to tell interactive stories that run on a computer or mobile device. This supports Python script for working with complex game logic.

Now, we shall see some of the games which the Python game engine has created. And you might have played these games without realizing that they were developed with Python. Here is the list of a game written in the Python framework.

By now, you would have understood the importance of learning Python for Game development. Learning the Python programming language helps you to develop your own game. So, to start your career as a game developer in Python, you can join Python Training in Bangalore at FITA Academy to acquire an in-depth knowledge of Python frameworks and libraries for Game Development.

Recent Post: How To Start a Career In Data Science