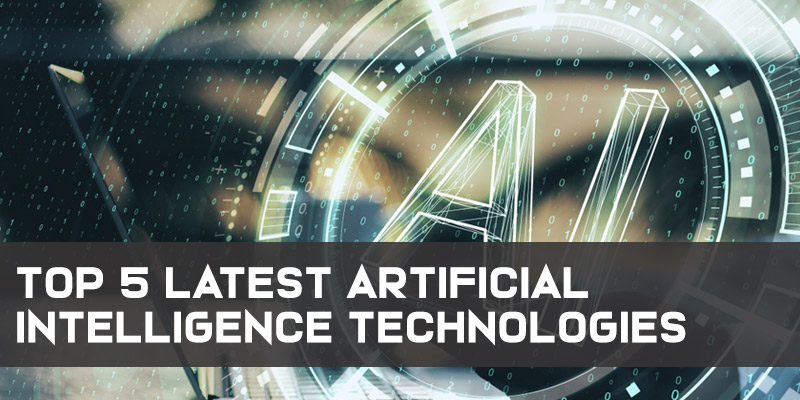 More than a human brain a machine can communicate and process in different ways. This is one of the significant technology in the AI that it can turn the structured data into the native language. To convert the data into the desired format of the user, all machines are programmed with the algorithms. AI is the subset of natural languages so that the developers can automate their content into a desirable format. The content developers can use the automated content which can promote on the different social media platform to reach the maximum audience.

Human intervention will automatically reduce as data will be converted into the desired format. The data will be reflected in the format of charts, graphs, etc.

The peer-to-peer network, it helps to connect the various systems and computers for sharing the data without sending data via the server. The various complicated problems that can be resolved by Peer-to-Peer networks, is used in cryptocurrencies. Also, the deployment of this technology is cost-effective, since the work station of the individual servers is connected but not installed.

Another sector of Artificial Intelligence is deep learning, it’s function is based on artificial neural networks. This technique guides machines and computers to learn various functions just by following the activities of humans. The word “deep” was termed because of the hidden layer in its neural networks. Generally, the neural network has 2-3 layers hidden and it has the capacity to hide up to 150 hidden layers.

Deep learning, is widespread across various domains like military, and aerospace to identify objects from satellites, By identifying risk incidents, it can help in developing work safety of a worker who gets close to the machine by indicating a warning sound and helps to identify the cancer cells in the medical field, etc.