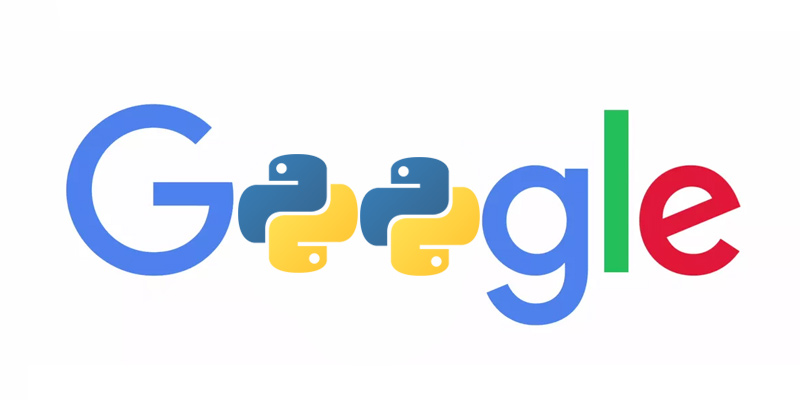 Python is broadly used in several environments. It is one of the highly flexible programming languages. By using Python the developers can develop and maintain projects of various complexities.

Python has been a major part of the Google company right from its beginning stage. In fact, Python is the authentic official language of Google, Besides, Java and C++. Python has significantly supported Google and in turn, they promote and support the language actively. Also, in most of Google’s internal systems, the Python runs successfully and it is visible in many Google APIs. Learn Python Training in Bangalore at FITA, to know more about the Python language, which is the widely used language in Google.

From the beginning till now, Python is one of the important sections of Google. Since Google developers are using Python as the main language, they are looking for candidates with good knowledge in Python. So, learn Python Course in Bangalore at FITA and develop your programming and coding skills under working professionals.

Library and source code are provided to make secure data access over the Google Data API.

Python’s biggest strengths are its rapid development and scalable performance. Because of these reasons, Python is actively applied at Google. Join Python Training in Chennai at FITA, to learn more about Python language and its applications.

Recent Post: How to identify and develop your soft skills