Why You Can Choose Php Programming Language For Developing Website 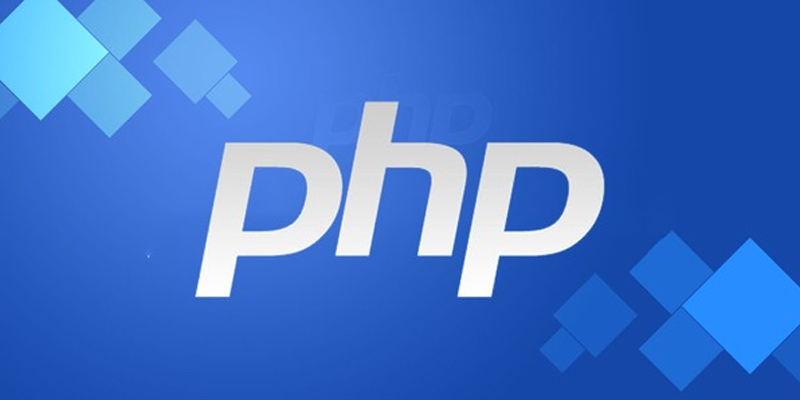 ASPX and PHP Scripting language is commonly used scripting languages. It is an open-source and constantly upgrading language. The performance of PHP is getting better, with each version and improvement of its framework. Here are some points why should choose PHP Programming Language for Development.

Simple and easy to Learn:

For building websites, PHP scripting language is one of the simplest languages to use. This helps the developers to understand quickly on web development. If a developer knows C C++ and Java coding, they can learn the PHP language very quickly, because PHP is similar to C and Java.

If you meet with any problems while writing the PHP Languages, you will get full support. PHP is the most generally used language and it is open-source, so you can simply obtain documentation online. This is one of the reasons that PHP is said to be the best programming language for developing websites, and it is the language with more user base.

PHP doesn’t need a lot of system resources, it is faster than other languages.  PHP language can be hosted easily and supportive.

Developers generally develop applications using Web Programming Languages which are easier to find and fix the errors. So, PHP supports the developer to clean up the errors and start over easily with each request.

The systems like MongoDB, Memcache, and Pusher can be simply integrated by PHP. In many fields and industries, PHP is used for developing their applications. Many people are developing their business from small to large scale business. Also, most of the corporate organizations rely on PHP for website development.

The common framework like Aiki, Zend, Silex, Slim are made up of PHP. The PHP framework is used to solve the raised problems. This the other advantage of using PHP Scripting Languages.

OOP is the concept that gives you all the advantages nowadays. From reducing the line of codes to the reuse of classes, all are the features that every developer wants to use while developing the application.PHP has other advantages like reusing the other language classes which are written in either Java or Window COM Object. The main advantage of PHP is Creating custom classes.

Benefits of PHP Programming for business.

PHP Programming language is an effective decision for quick prototyping and for static and dynamic website development. The PHP Programming is used in most of the sectors like  Media  Advertising agencies, Startup business. This blog gives an idea about the PHP language, some of its advantages, benefits compared to other languages.

This blog gives an idea about the PHP language, some of its advantages, benefits. Many developers and programmers are preferring PHP language, It helps organizations to increase their creativity to the next level. Hence PHP is the best programming language for developing the websites.

Recent Post: Technical Skills Required to be a Software Tester