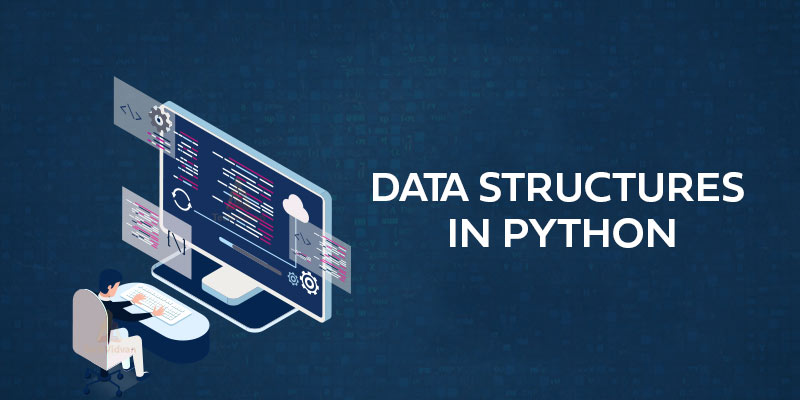 These are the basic data structures, including ,integer , float , string and boolean ,which contain pure and simple forms of data.

Integers include whole numbers including negative and positive numbers.
Floats include rational numbers in decimal form.

The above will have an integer result as

It is a linear data structure, which follows the principle of Last In First Out ‘.An example of stack could be your favourite books arranged on the table one above the other. You would add the most favourite book at the end (on the top), so that you can get it first.The first or the top element acts as a pointer for the current element in the stack. 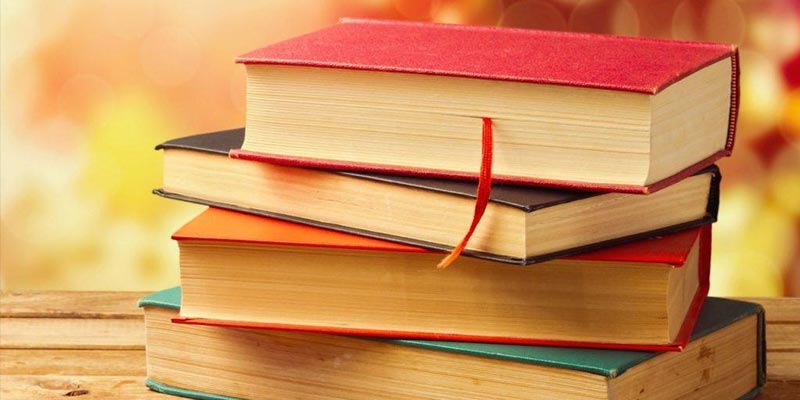 This is also a linear data structure with the principle of First In First Out or Last In Last Out. In a waiting line, the first person in the line will be served first and the new person at the last. 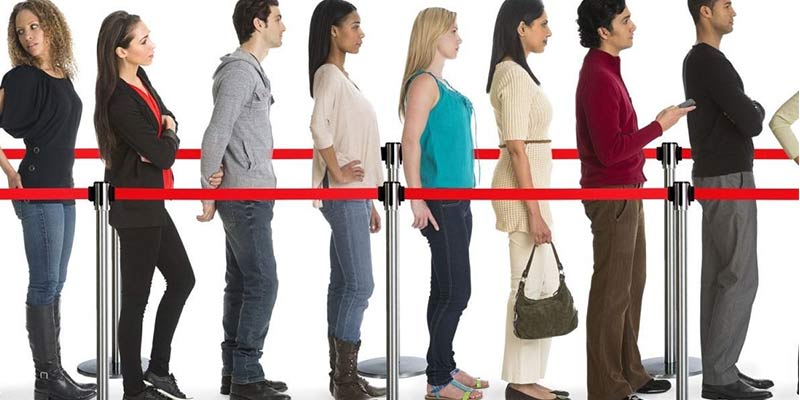 The elements in the queue can be added with enqueue and removed with the deque.Both these operations take O(1) time irrespective of the number of elements present in the queue.

Real world implementation of queues can be found in the network buffers and operating systems for job scheduling etc.

These are non linear data structures with nodes(vertices) and root.The root is the origin from where the nodes or vertices begin, therefore a node is a child for which root or node it comes from,and the preceding one is the parent.Leaves are the last nodes or the nodes without children. 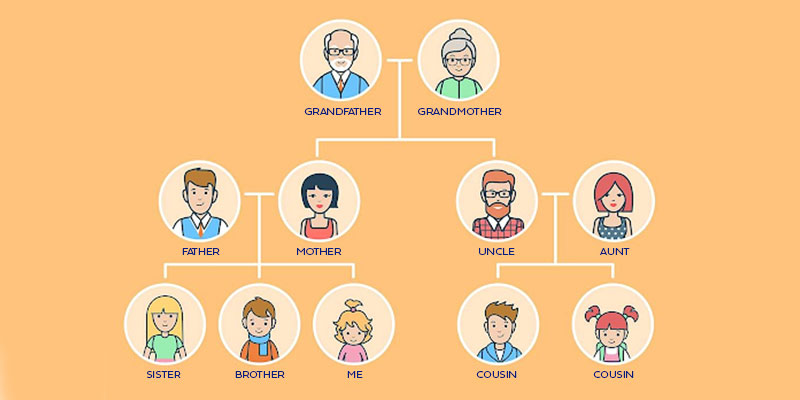 A real world implementation of trees could be found in the structure of html tags. The html is the root tag, and the ones that come after are the nodes.

These are the linear data structures which are connected to each other with a pointer called next.The nodes in the linked lists carries data and can be stored anywhere in the memory unlike lists or arrays which are stored sequentially.A train could be the best example for linked lists. It has a locomotive (head) that powers the engine, rail cars(nodes) which carry freight(data).Unlike lists, random access of data is not supported in linked lists. 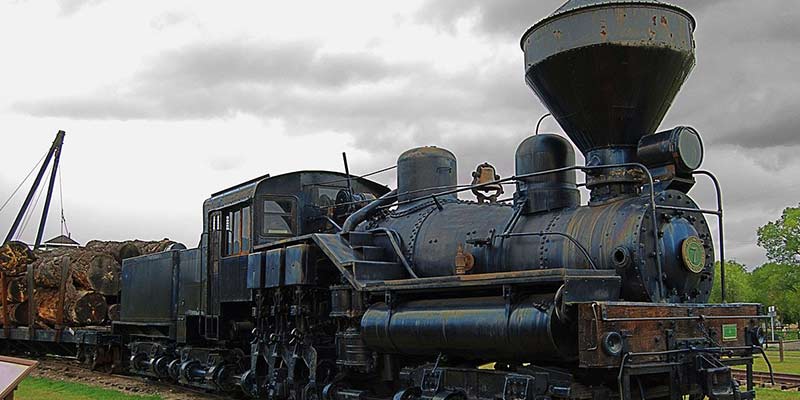 A real world implementation of linked lists can be found when you are using multiple applications.

Graphs are non linear data structures , with a collection of objects(called nodes or vertices) with links(edges) in between.

Hashmaps are the data structures where the data is stored in pairs or with each data there is an associative or mapped value.

Their applications can be found in storing phone numbers with names, storing items with prices etc.

Checkout this Online Python Training by FITA. FITA provides a complete Django course where you will be building real-time projects like Bitly and Twitter bundled with Python training.

There are 4 built-in data structures in python. They are Lists, sets, tuples and dictionaries.

Lists in python are dynamic arrays which can store a series of items in an ordered manner, that is the order in which they were defined will be retained unlike dictionaries and sets.Lists are mutable or changeable, that is you can add, remove or update items from the list.

An empty list can be created with empty square brackets or with list method, aAnd add elements to it.

The above program will have the output as,

ELements or items can be added at the end to a defined list with the append method
Multiple elements can be added to the list with the extend() method simultaneously.
Adding elements at a specific position can be done using the insert() method, which takes two positional arguments, the index and the value.

Each element in the list has an address associated with it known as index. The index of the first element is 0, second is 1 and so on till the size of list less than one.Elements can also be accessed with negative indexing as -1 for the last, -2 for the second last and so on.
To get one element at a time, we can use for or while loops to iterate over the list and print the elements.
Also, you can use the slicing method to get specific elements from the list.
The list_name[start:end:step] will return the elements in the list_name from the start index until the end index , by removing or skipping step number of elements in between.

The other various methods that can be applied to a list are, sorted,len, index,count etc.

Dictionaries are used to store values in pairs, usually as key and its value. For example,

Storing name of persons as keys and their phone numbers as values.

Adding or updating key,value to dictionary

Tuples are the same as lists except that they are immutable or unchangeable; that is their value once entered cannot be changed or updated or deleted.

Sets in python are as same as sets you might have learned in high school mathematics.They are mutable and cannot have repeated values.sets are unordered,that is their order is not reserved after assigning values to them.The different operations that can be performed on sets includes union,intersection,difference, symmetric difference.

Creating ,adding and removing elements to a set

Sets are denoted with curly { } braces around values separated by commas.

You might have noticed that the set function filtered the values to be unique.

The above two print statements will have the same output as the same elements in both the sets.

Similarly you can perform other functions like difference , symmetric difference etc.

This was all about data structures in python with its types and implementations and real world applications..To get in-depth knowledge of Python along with its various applications and real-time projects, you can enroll in Python Course in Chennai or Python Course in Bangalore by FITA at an affordable price, which includes real time projects with certification, support and career guidance assistance.