Why should I learn Python language rather than other programming languages? 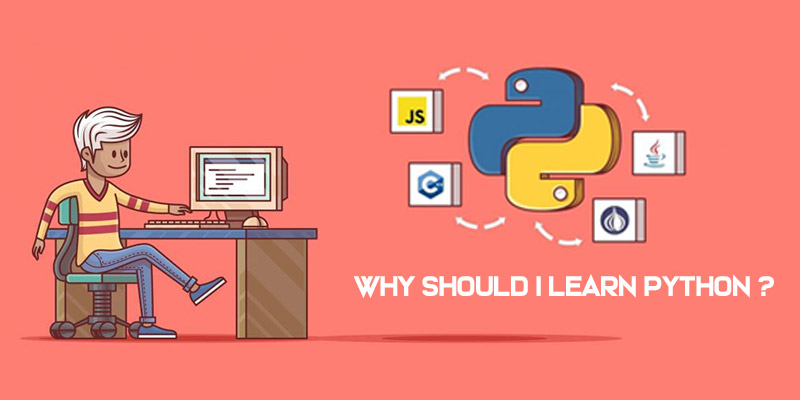 The Python was created by Guido Van Rossum, in 1989. In 1994, Python Version 1.0 was released. It includes functional programming tools and also could interact with the Amoeba Operating System.

Presently Python has various implementations, like Jython, it scripted in Java for Java Virtual Machine.

All of these implementations work together in their native languages and they have the capacity to interact with other languages with the help of those modules. Also, the modules implemented by the Python are free and open-source. Join Python Training in Bangalore, and learn more about its versions and functionalities.

The appearance of Third-Party Modules:

PyPI- Python Package Index, has various third-party modules, and it may help the python to interact with other languages and platforms.

Python is developed under the source of OSI- license so that it allows us to use and distribute among the industrial purposes.

The development is managed by the community, through mailing lists, hosting conferences, and it gives various modules.

Python has a friendly data structure that can be accessed by anyone. Also, it consists of necessary references for the data structures and also it has the built-in for creating the quick runtime data structure. Python has a high-level dynamic data typing, and it can decrease the required support system length.

Python is pure object-oriented design, with strong integration, that provides enhanced process, and text processing capability also it’s a unit testing structure, all of these helps to increase productivity and speed. Python is considered as a strong choice for making complex protocol network applications.

Python Training in Chennai at FITA, and learn more about the advantages of Python.