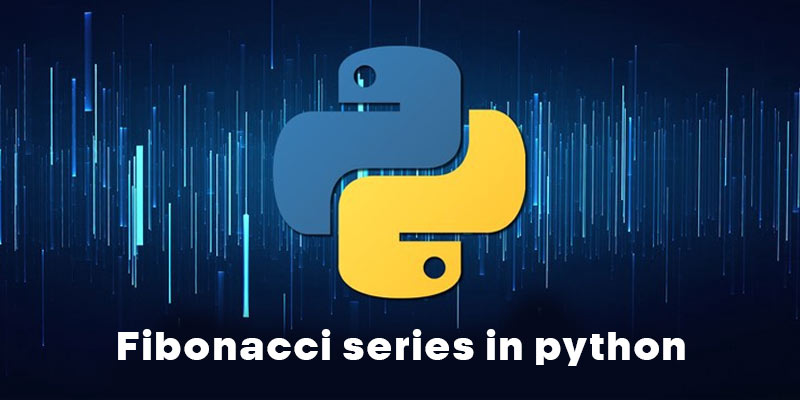 In this blog we will learn how to create a fibonacci sequence using python.But before that, 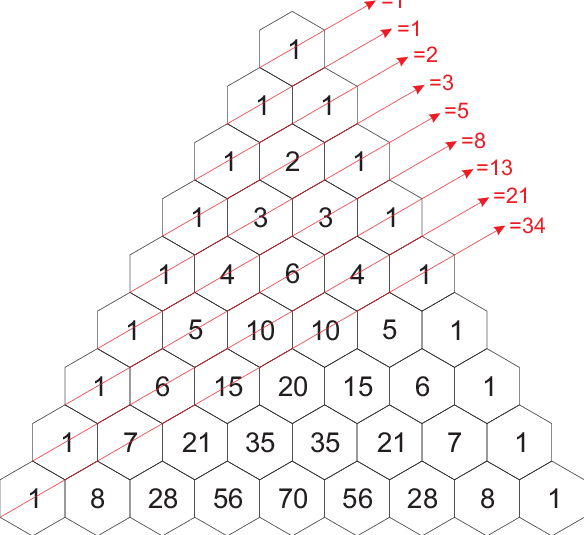 Here are the first few fibonacci numbers of the sequence…

Checkout this Online Python Course by FITA. FITA provides a complete Python course where you will be building real-time projects like Bitly and Twitter bundled with Career support.


Steps involved in the above program:


Steps involved in the above code:

Steps involved in the above program

Take the input.
Initialise the first(n1) and second(n2) term with 0 and 1 and a count with 0.
If the number of terms are more than 2, use a while loop to find the get subsequent terms with a condition that input is bigger than count.
Add the preceding two terms.
Interchange the values with first(n1) with second(n2) and second with the sum(nth).
Keep incrementing the count.

To get in-depth knowledge of Python along with its various applications and real-time projects, you can enroll in Python Training in Chennai or Python Training in Bangalore by FITA at an affordable price, which includes certification, support with career guidance assistance.